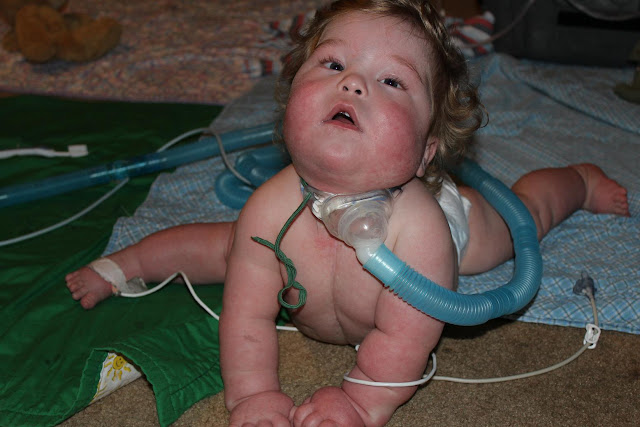 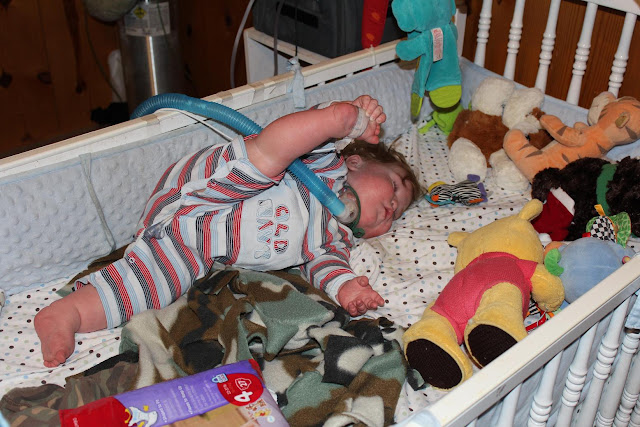 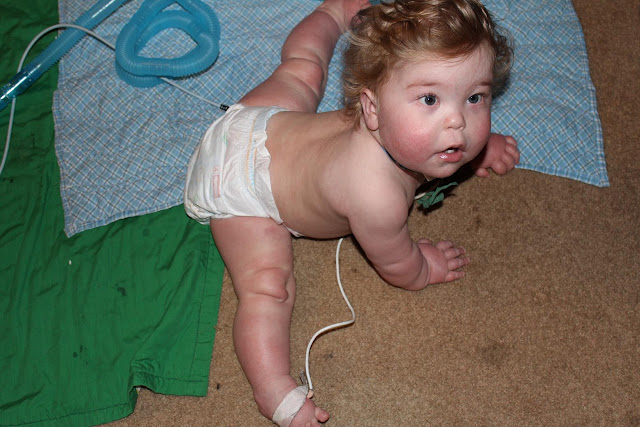 First of all, WHO can move like that?
It hurts just looking at it. Especially the second one. He's literally falling asleep with his foot near his face. Wha??? 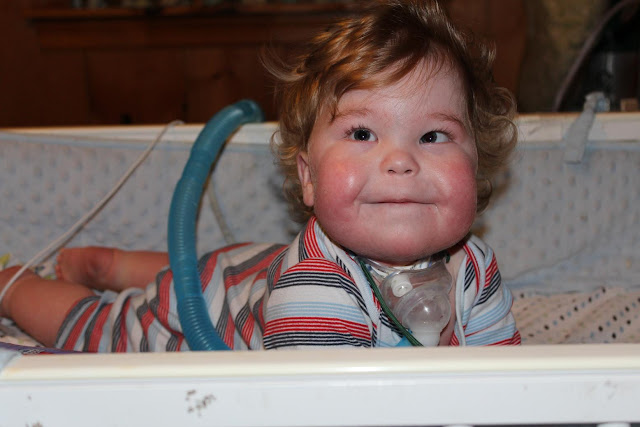 He is the cutest boy in the entire world!

I want you to know that I really had an open mind about this.
I thought, you know, everybody thinks their kid is the cutest; don't get carried away, Amanda.
But after seeing this picture - No, he really IS the cutest.
Who makes this official?
Me, of course. 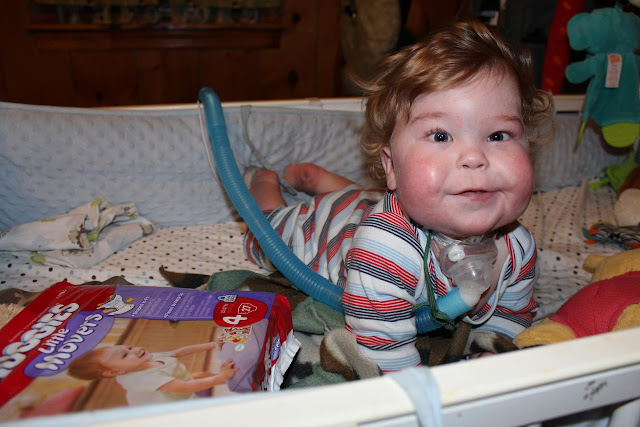 And a second one just to prove it!
Now he's just rubbing it in.
I swear he knew what I was doing with the camera.

Seriously, where does he get that hair? It's ridiculous!

Side story: I took him to the doctors the other day for his infection and when the doctor walked in the room he asked me if he was being seen for his mullet. After I punched the doctor in the face I told him his hair can grow in any way it likes and that he (the doctor) could have an opinion about it after he gets his head shaved 4 times to get an IV.

Okay, I didn't really say that. He's a good doctor, but I should have - and would have if I had thought of it then.

So, Rambo is back on a different antibiotic for a week or so. Hopefully this one will actually kick the infection. And his mood is much better. Yay!! *angels (and myself) singing halelujah* His secretions (gross, I know) are still in full force but they will hopefully calm down here soon as well.

And I just want to point out that we have had a nurse EVERY night since January 1. Have to give credit where it's due. That is the longest stretch we've had of having a nurse every night since we got one back in June. *another segment of rejoicing*

2012, you have been pretty gracious for the first month and 22 days. Please please please keep it up.

Email ThisBlogThis!Share to TwitterShare to FacebookShare to Pinterest
Labels: pictures