Well. We did it. Somehow we managed to survive an entire week with Ben gone. 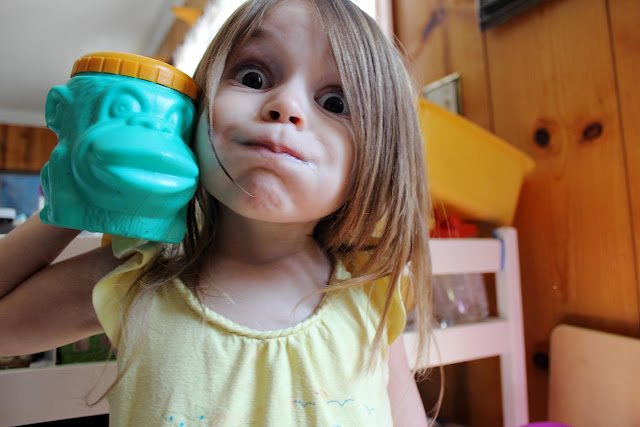 We all went a little crazy in the process, but there are 5 of us here, alive and..... alive. Ben is gone for another two days but after that thankfully he'll be home to stay. FOREVER. Right, Ben?

There have certainly been more frustrations than I can count. But I'm gonna try to name a few. 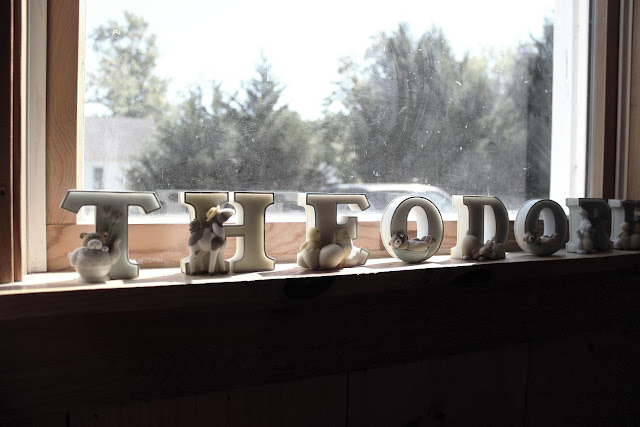 Frustration numero dos: his equipment. The company was recently bought out and there are some differences in the tubing. Things that should be flexible are stiff and vice versa. Therefore, his oxygen tubing is constantly getting crimped and his humidity tube is tightly bound in circles. Another headache.

Frustration three, and the biggest: Somewhere between Mt. Washington, and the pediatrician and the pharmacy, one of Theodore's prescriptions was  written and/or mixed up incorrectly. Leading to an overdose 10x the amount he is supposed to get. This just so happens to be the med that "dries up" his secretions. Enter an 11pm call to the on call pediatric pulmonary doc at Hopkins. As well as two call backs from her and, thankfully, a now correct dose. Awesome. So now we have to watch for plugging in his airways. Just what he needs.

Frustration to the fourth: a phantom appointment at Hopkins. Apparently, I had scheduled it a while ago and then when discharged from Mt. Washington it was rescheduled. We showed up at Hopkins two days late. In the end, it was my mistake, but a call about having missed the appointment would have been helpful. So I effectively wasted my mother's and my mother in laws time and day. Sorry about that. 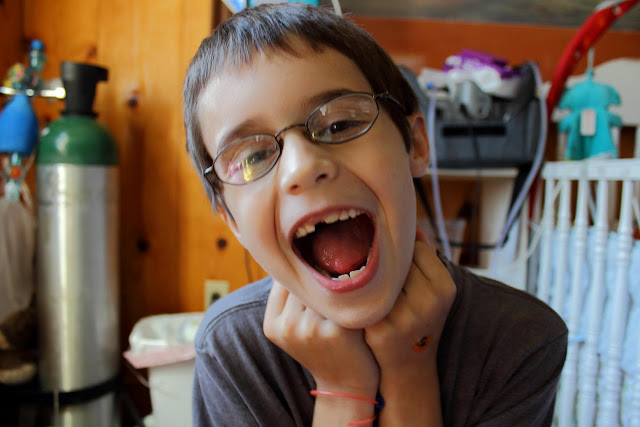 Do you forgive me?

And finally, the most continuous frustration of all: the nursing company. They have been completely unable to fulfill any of our daytime hours. This is not to the fault of the two nurses we have each night - they show up pretty faithfully and I get sleep because of them :) - It is a management issue. I literally can't tell you how I despise getting a call from the company because I know I will have to repeat myself for the trillionth time knowing that they still won't understand. Knowing that in another hour or so I'm going to get a call again needing to explain AGAIN because they STILL don't get it. Knowing that they will call at the end of the day saying "Sorry, we can't find anyone." Things that we have scheduled and have been scheduled for a month with them are having to be cancelled because they call the day before (or day of!) to say they can't fill it.

On the plus side, homeschool has gone quite well. The kids have had pretty good attitudes and learned a lot. God has been very good in time going by quickly and giving me just enough for every day. 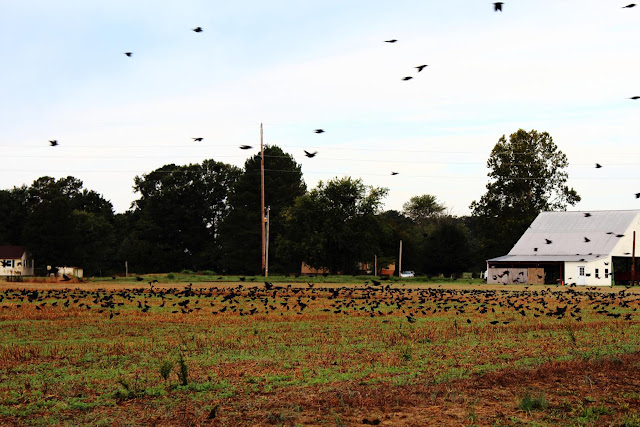 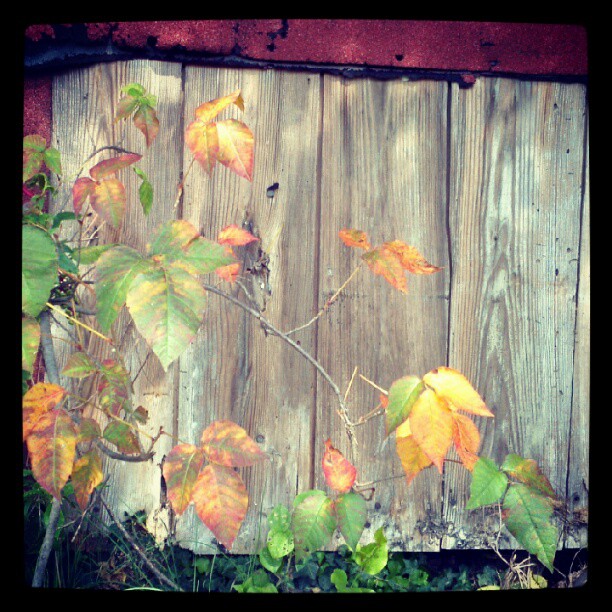 Yes. I know it's poison ivy. But it's still PRETTY.

Have a lovely Monday, everyone. I need to start my day by catching crickets that are apparently infesting my house.

As a side note, you know you're a mom when you find THIS in your tub. 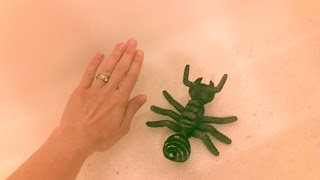