That is the size of his clot. 2 1/2 inches! This miraculous clot that appeared in a day and a half is like an enormous slug stuck inside his vein. And, apparently, it's covering multiple veins. Awesome. 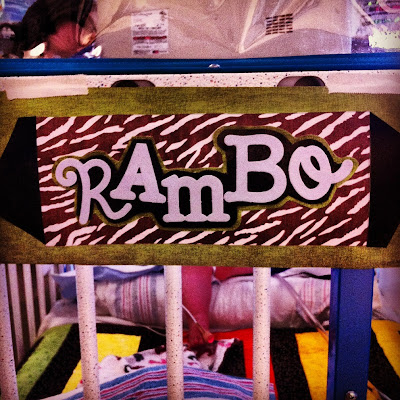 This little man does nothing half way. The ICU team spoke with hematology yesterday and were told to leave the central line (what caused the clot in the first place) in for 5 days because the chance of dislodging the clot while removing the line and causing an embolism was too great. How he even got the clot is a mystery since he was on preventative blood thinners for that very reason in the first place. So his dose has been upped from preventative to treatment. Whether or not hematology will want to look further into what is causing this is unsure right now. All we know is that it's rare for someone his age to get clots at all, and even more rare that we were actively preventing it when it happened.

Thankfully today little man is much happier. I've seen several smiles and his normal happy self has been appearing today. Yay! Finally! The past few days I've started like this 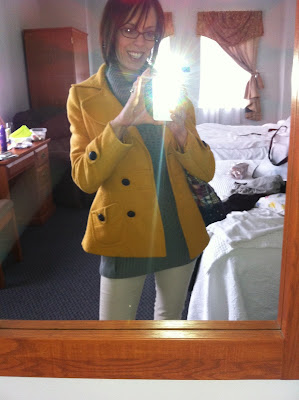 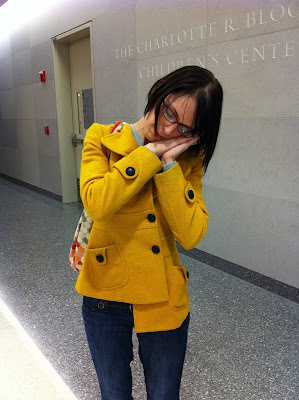 ﻿
Buttons are overrated. And, although I don't have a picture, I can assure you that my mother in law is just as fragged as I am. So today, thus far, has been a nice break from the uncontrollable inconsolable mess we've had on our hands.
And Theodore, as fussy as he is or isn't, is most undoubtedly a male. 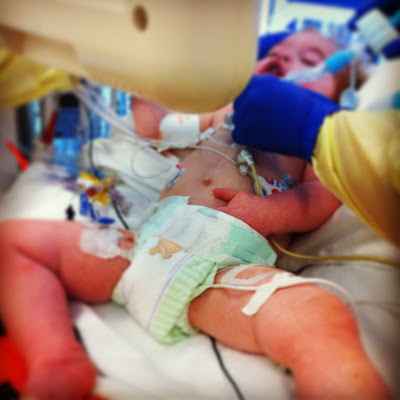 Always aware of what's important.
We've had some ups and downs but right now it looks like we're in an upswing. The flu is no longer his biggest trial and as long as this clot doesn't give us any funny business (like say, dislodge and travel to his lungs) we're hoping to get out early to mid week next week. But, seriously, pray that his clot doesn't dislodge.
﻿
﻿
Posted by Amanda at 12:45 PM